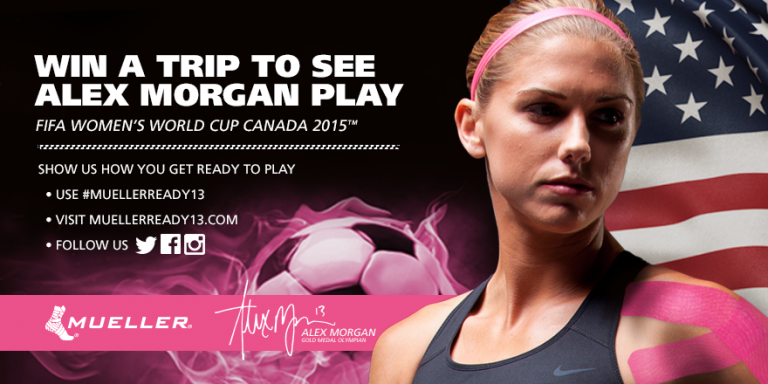 This summer, Alex Morgan and the USWNT take on friends and foes at the 2015 Women’s World Cup. And they have a score to settle.

If the tale of American women’s soccer begins with a sports-bra victory slide and a 1999 US World Cup Title, then the story’s latest chapter lies at the blazing feet of goal scoring machine Alex Morgan.

Alex thrives on pressure, especially when the stage is grandest:

Alex Morgan is the new face of US Women’s Soccer.