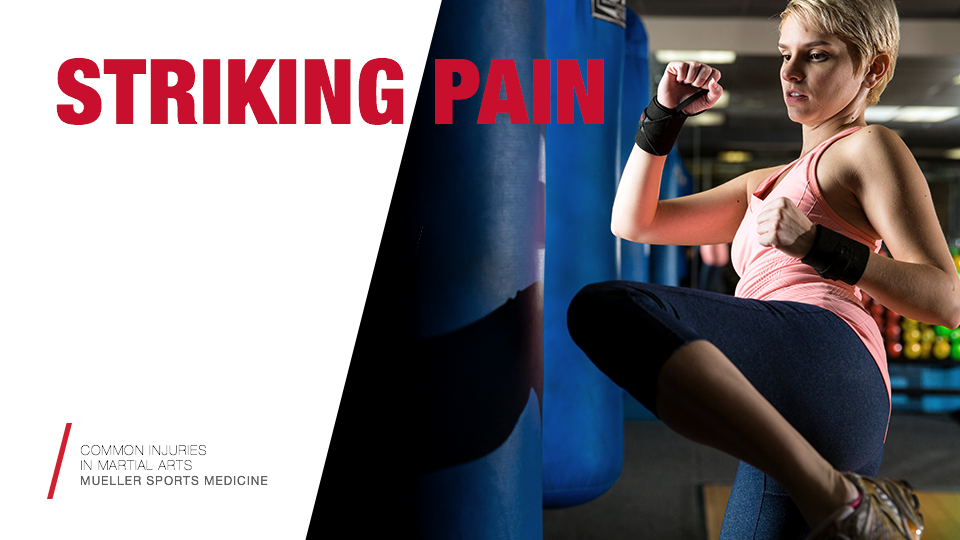 Martial arts competitions are an increasingly popular sport for all ages. And it’s something that people perform, often with injuries. There’s no doubt it’s an injury-prone sport, however, if it’s a sport that you enjoy, there are things you can do to ensure you minimize injuries beforehand and treat them well after they occur in order to maximize recovery times.

Obviously, spending a lot of time trying to strike someone else in any capacity is going to result in potential injuries, and perhaps more than any other sport. The exact nature of the injuries will depend highly on the exact type of sport that’s being played. Here are examples of different types of this sport including the levels of risk associated with each in general:

Striking with the hand, even in point system martial arts where you aren’t actually trying to make hard contact is going to lead to some potentially serious issues. Here are some important things to keep in mind when it comes to hand injuries in martial art competitions:

Concussions are almost always a serious concern whenever it comes to a full-contact sport. However, they are a particular concern in a sport related to a martial art, due to the fact that blows are often aimed directly at the head on purpose, as opposed to what happens in many other full contact sports such as American Football, where sacking a quarterback in a way that makes his head bounce off the ground and result in a possible concussion is often an accidental side effect.

Here are some important factors to note when it comes to concussions in these types of sports:

Anyone who is in the business of potentially being hit repeatedly in the head, whether accidentally or on purpose, is going to run the risk of ending up with CTE in the long run. It’s a known effect with those who play American football, boxers, wrestlers, and all manner of professional martial artists and fighters in the sport. It can lead to a massive loss of brain function due to its nature, and it’s important to watch out for without a doubt.

Another highly common injury when it comes to martial sports is the possibility of ending up with broken bones. For sure, the more protective equipment you wear, the less this is going to happen, but many fighting sports don’t wear very much at all. It’s particularly common to break bones in your hands, your shinbone, and your arms because you’ll often be using these to defend yourself in matches. The targets of strikes can often become broken as well, including the orbital bone around your eye, and bones in your face. It’s also common to target shins.

All this is to say that it’s a good idea to wear additional protection in these areas whenever possible in order to minimize the potential issues that could result otherwise.

Additionally, it’s worth noting that not all broken bones will necessarily require surgery, so if a fracture occurs during a match, you shouldn’t despair about that. For example, a broken nose may need to be reset, but it’s rare that more surgery than that will be required. The important thing is to consult a doctor over the issue and not make any assumptions whatsoever until you’ve had some kind of consultation on the event. Such events may require you to be more cautious about your current sport, however.