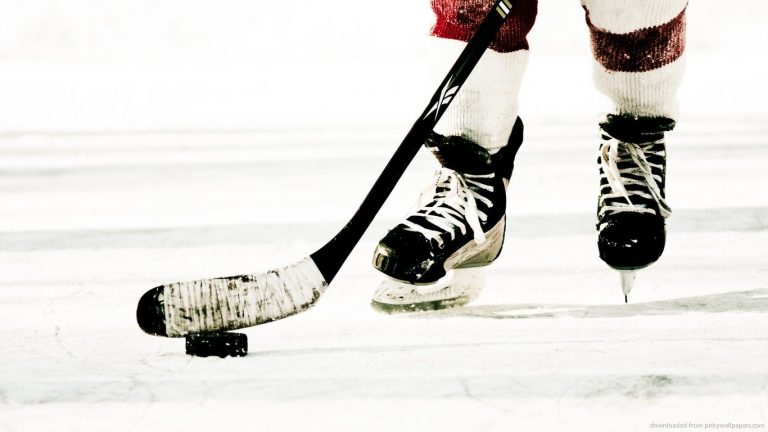 It is difficult to get a precise count of the most common NHL injuries because they are publicly reported inexactly. In the public reports, injuries are usually reported according to the part of the body injured, rather than a recognizable diagnostic category but you can get an idea of the kinds of injuries and their severity.

For the 2015 season, CBS Sports News gave a complete rundown of NHL injuries for the season — nearly 100 injuries.

A picture of the kind of injuries is also suggested by the positions of the players who suffered injury during the season. Injuries suffered by NHL players can be very debilitating. In professional hockey terms, severity of the injury is best measured by how long the player will be out of competition. As part of the effort to help fantasy hockey players play the odds, the Donbest website compiled an up-to-date list of injuries from which an idea of injury severity can be gleaned.

Trying to rectify the kinds of injuries suggested by statistics for professional hockey and the kinds of sports injuries experts describe as suffered by hockey players in general makes one wonder where the fit lies.

In his blog, sports physician Dr. Todd Schmidt describes the most common hockey injuries are cuts and lacerations to the head, scalp and face, even though the increase use of helmets and face shields has reduced the incidence of facial and head injuries. He says that there has been a marked increase in neck and spine injuries over the past 10 years. The knee is another common site of hockey injuries and shoulder injuries are common.

These are not that commonly reported among NHL injuries. Only 7% of NHL injuries were knee injuries, only 3% were facial injuries, according to the CBS accounts. The common experience among sports medicine professionals dealing with amateur hockey injuries does not find the preponderance of injuries in the “lower body” and the “upper body” that are shown in NHL hockey.

The back injuries noted by sports medicine professionals as the most common injuries in non-professional hockey account for only 5% of NHL injuries described in the CBS accounts.  Shoulder injuries, hip injuries, elbow injuries, wrist and knee injuries, described as most common among amateur players are not obvious in the NHL injury pattern.

Mueller Sports Medicine is an international corporation providing sports medicine solutions to athletes at all skill levels, providing the tools to prevent injury. Please contact us to learn more.