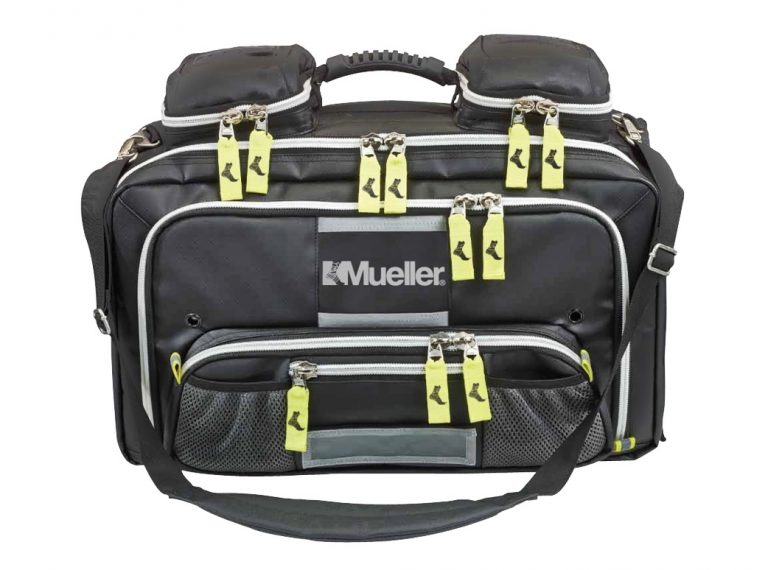 Your Fantasy Football league is set, teams are matched up, and the 2017 NFL season is roaring to go. And just like that, your stud players are injured. 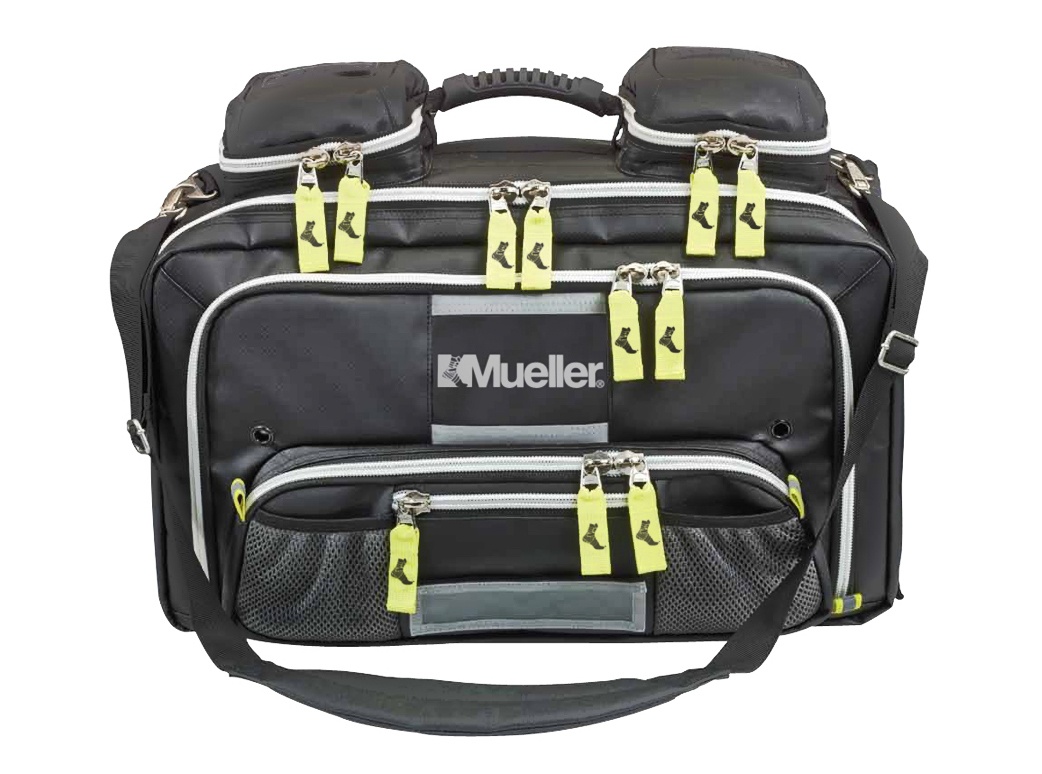 We invite you to me the ATs from around the league, so you know your fantasy football players are in good hands.

Did you know?
Besides athletic trainers, orthopedic, and general medical physicians working together on the sideline, an NFL team’s game day medical staff may include a chiropractor, dentist, and ophthalmologist as well.