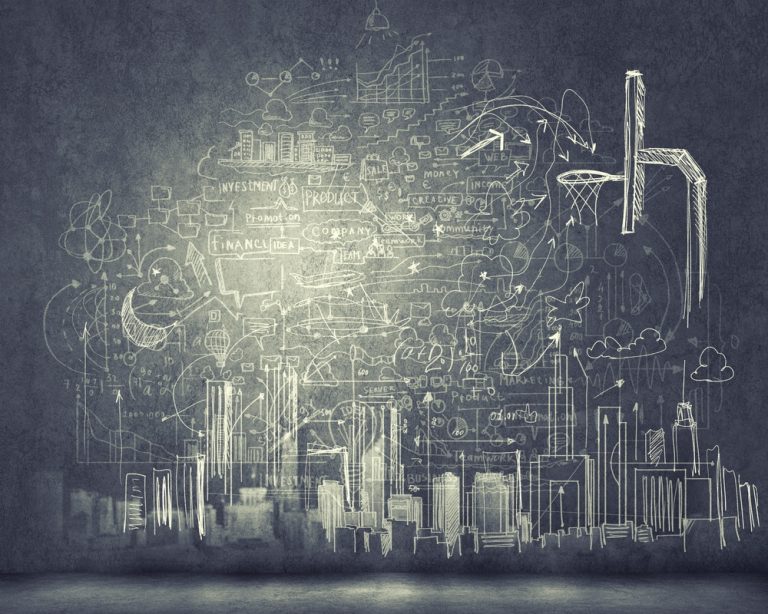 Ankle sprains are a fact of life for many basketball and football players. In fact, almost anyone involved in a team sport is vulnerable to sprains that either limit performance or temporarily prevent participation.

Once a player is sidelined by an ankle sprain, a key question inevitably arises, “How can I prevent future sprains?”

Researchers at the University of Wisconsin in Madison studied approximately 1,500 basketball players. Soon thereafter, they followed up with a study involving approximately 2,000 football players. The studies were paid for by the UW Sports Medicine Classic Research Fund and UW Department of Orthopedics and Rehabilitation.

“The Effect of Lace-up Ankle Braces on Injury Rates in High School Basketball Players” is the title of an abstract which appeared a publication of the U.S. National Library of Medicine, a part of the National Institutes of Health. Results of the study were originally published in the American Journal of Sports Medicine in July 2011.

An article about the study, published by UW Health, says that approximately 78,000 male and female high school basketball players suffer ankle injuries every year. For the basketball study, 1,460 volunteers enrolled in the study for the 2009-10 season. The male and female players came from 46 high schools. One group of 740 students used lace-up braces while the other 720 students did not.

Dr. Alison Brooks, the study’s co-author said, “Our results show that the benefits of ankle braces far outweigh the expense.” Basketball players are particularly vulnerable to ankle injuries because of starts and stops as well as jumping and change of direction.

Lead researcher Tim McGuire observed that, “Basketball has one of the highest rates for ankle injuries, and this study illustrates how a simple brace can help keep an athlete on the court.”

A summation of “The Effect of Lace-up Ankle Braces on Injury Rates in High School Football Players” appeared a publication of the U.S. National Library of Medicine, a part of the National Institutes of Health. Results of the study were originally published in the American Journal of Sports Medicine in September 2011.

Athletic trainers at the participating schools maintained records of:

This was the first study to demonstrate “that lace-up ankle braces (commonly used by adolescent football players) reduce both first-time and recurrent ankle injury in high school football players.”

“The primary finding of this study is that using a lace-up ankle brace reduced the incidence of acute ankle injuries by 61 percent in high school football players, regardless of their age, level of competition, BMI, shoe height or cleat design.”

The study concludes, “The primary finding of this study is that using a lace-up ankle brace reduced the incidence of acute ankle injuries by 61 percent in high school football players, regardless of their age, level of competition, BMI, shoe height or cleat design.” The study shows that, although they do not necessarily reduce the severity of ankle sprains, sprains occur less often when lace-up braces are used.

The results of the two UW-Madison studies were remarkably consistent – lace-up ankle braces reduced the incidence of injury by more than 60 percent each time. The results of the two studies were so persuasive that a doctor who previously published views questioning the efficacy of ankle braces went on to explain why he adopted more of a pro-brace view in Podiatry Today.

Before the UW-Madison studies, prior research only focused on rigid ankle braces primarily worn by those with a history of one or more ankle injuries. Some athletes are hesitant to use semi-rigid braces, due in part to restrictions on movement.

In 2007, the Journal of Athletic Training published results of a study involving the use of semi-rigid ankle braces by female pro basketball players from Greece. Researchers followed 204 players from 18 professional basketball teams for two seasons. Unbraced players suffered 2.5 times more injuries than braced players. Those with a previous history of ankle injury fared even better, with braced athletes only having one-fourth the incidence of injury.

Another study examined the use of semi-rigid ankle braces by intramural basketball players at West Point. The study included 1,601 cadets. Ankle injuries were specifically defined as ligament stretches that prevented participation in basketball one day after the injury.

Mueller Sports Medicine offers a number of ankle brace designs, including lace-up models like THE ONE® ANKLE BRACE, a low-profile, lightweight model. This ankle brace is easy to adjust, and it comes in a wide range of sizes from XS to XXXL.

The OMNIFORCE™ ANKLE SUPPORT A-700 is the result of a specialized flat-knit process that balances the need for consistent compression with the need for sufficient stretching. This brace features a built-in gel buttress for additional support. This extremely comfortable model comes in sizes from XS to XXXL.

The ATF® 3 ANKLE BRACE features a patented design with straps that allow for simple self-adjustment. It helps to guard against “rolling the ankle” while preserving agility, speed and leaping ability. This brace supports the anterior talofibular ligament, and it comes in sizes ranging from XS to XXL.

Mueller Sports Medicine also offers other ankle braces and supports to address the varying needs and preferences of athletes of all ages.