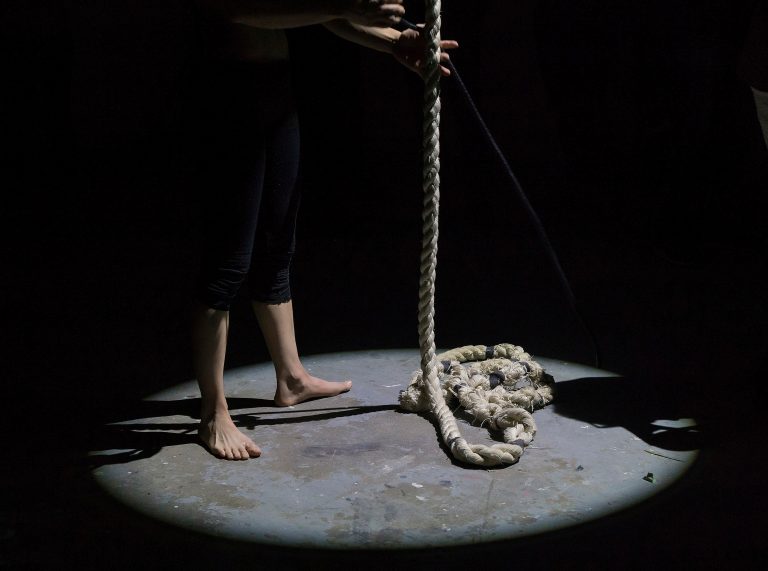 A Lisfranc injury, often just simply called a midfoot injury, is where one or more of the metatarsal bones become displaced from the tarsus. These injuries are often caused by unintended impact damage. The foot is flexible and changes with the surface that it stands on, but it must also remain supportive, meaning that instead of splaying, the metatarsal foot bones will dislocate in order to prevent from completely breaking if they can. For example, athletes who know the pain of jumping hard on pavement while bare foot will be familiar with the midfoot pain of the foot bones attempting not to completely break from the impact. Lisfranc injuries are often under diagnosed, but this type of injury can include painful fractures and ligament sprains that are not serious enough for a foot cast, but no less painful. Yet, with a simple kinesiology taping technique called the Herringbone pattern, they can be easy to treat at home.

By using kinesiology tape to treat midfoot injuries opposed to a typical bandage, it provides the midfoot the ability to still move naturally, but provides support at all times, even while the athlete is sleeping. However, the tape helps hasten the healing process by preventing the midfoot joints to engage in extra motion. In the unique Herringbone pattern, the tape pulls the metatarsals upwards towards the metacarpals and inwards towards the center of the foot in a technique that supports the injury, limits pain, and prevents any superfluous motion that will exacerbate the injury.

How to Tape the Midfoot:

Athletes should keep this tape on even after the injury has healed. The extra support helps keep recently healed ligaments from degrading as they get back out into their sport. Have more questions about treating foot pain or using kinesiology tape? Contact us today to learn what we can recommend for painful Linsfranc injuries, chronic foot pain, or plantar fasciitis as well as sports injuries beyond the feet.