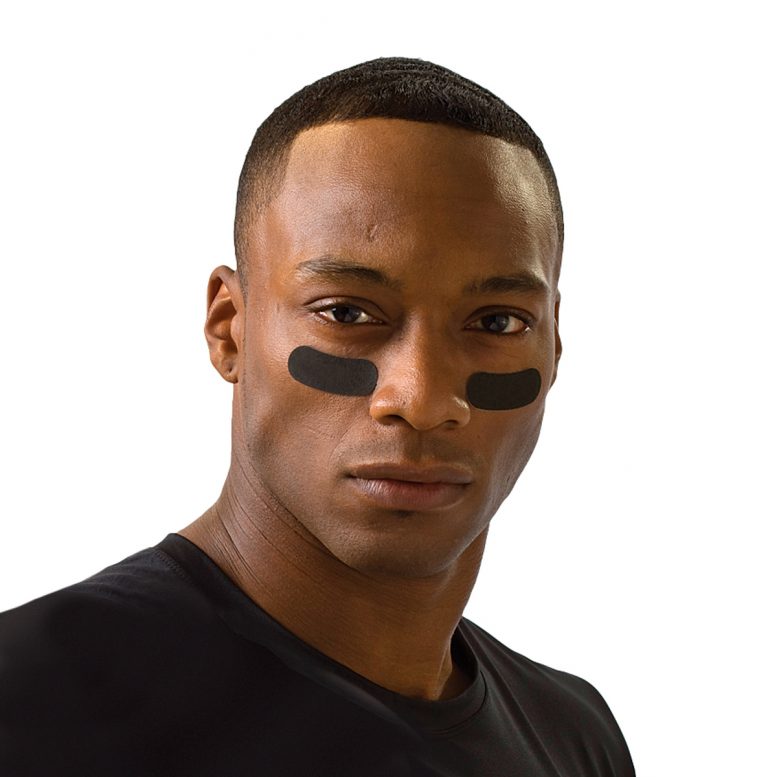 Mueller Signs The Top Test Batsman In The World

Chanderpaul, the former captain of the West Indies Cricket Team, was recently ranked as the number one test batsman in the world in the ICC official rankings. Known for wearing Mueller No Glare® Glare Reducing Strips when he plays,  He had 879 ranking points in December and was closely followed by Australia captain Michael Clarke on 878 points and Hashim Amla of South Africa on 875 points.

The two year deal has Chanderpaul representing Mueller products through a variety of marketing efforts and appearances across all media. In addition, he has the Mueller Logo on the back of his cricket bat during play.

No Glare® Strips are the world’s original glare-reducing strips with twice the effectiveness as paste. Designed not to smear or sweat off, the pressure sensitive strips are easily identified by their unique kidney-bean shape. They are also available in assorted shapes as well as Premium No Glare® strips which fit across the athletes nose.

Shiv Chanderpaul, 38, is the first Indo-Caribbean to play 100 Tests for the West Indies and has captained them in 14 Tests and 16 One Day Internationals. Chanderpaul is one of only six players to have gone 1,000 minutes in Test cricket without conceding his wicket He has done this four times, and is the only player to have done so more than once. He is also the only batsman in the history of Test cricket to have faced 1,000 consecutive balls without getting out.